I’ve been trying to get myself to write this article for quite some time. The holiday season is definitely not an easy time for productivity, but finally I have gotten myself out of the pit of laziness. So here we go. Let us take you all the way to Guatemala.

A guest from foreign lands

Francisco grew up in a country struggling with an internal conflict and strong foreign interferences (click here to read more). As a student, he actively took part in protests, fighting for student rights. Now he’s a scientist, who’s went from synthesising drugs in school, to trying to figure out the origins of life at University of Technology in Poznań. How did he get from Guatemala all the way to Poland? As it often happens, it was a woman that brought him here. There’s something about Polish girls that makes men unable to resist their charm.

What should you expect?

First of all, a history lesson. We went through the civil war in Guatemala, the reasons behind it and consequences it brought upon the people. I personally learned a ton of things that school never taught me about the country itself and what it’s like to have a historical background that’s not European. You’ll also hear a story of an absolutely wonderful person, the way life put him where he is today

It’s time to get touchy-feely

This was the last show that aired in 2018. I’ve been thinking about the show a lot lately, since it’s become one of most treasured parts of my life. We’ve been recording The Talk for more than 2 months now and it’s been an absolute honor to create this broadcast. I feel like in such a short period of time I’ve learned a lot. Huge thank you to everyone for feedback. It means the world to us, and I promise that we will keep on improving. Also Susan you’re the best. I’m so grateful that we’re doing this together.

Susan got braces so she sounds absolutely adorable. Even tho it’s painful, she’s doing a great job (as always). Go, Susan!
We will be back on air this Tuesday (8th of January 2019) at 4 PM as always. Don’t forget to tune in for The Talk. 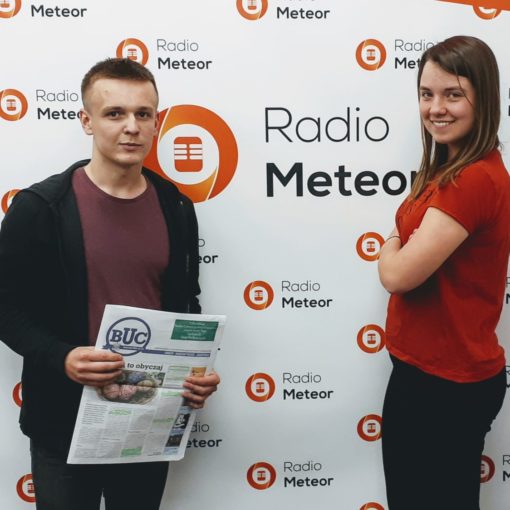 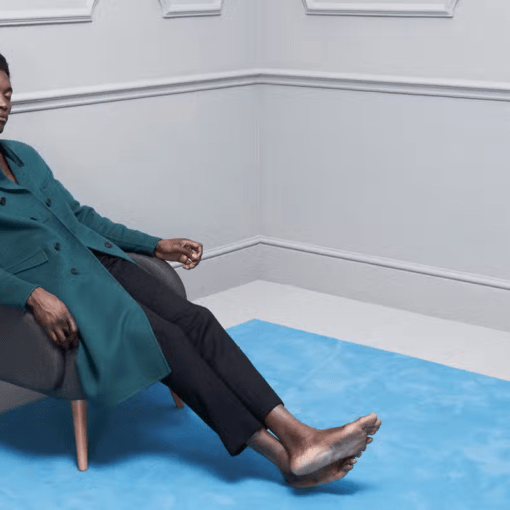 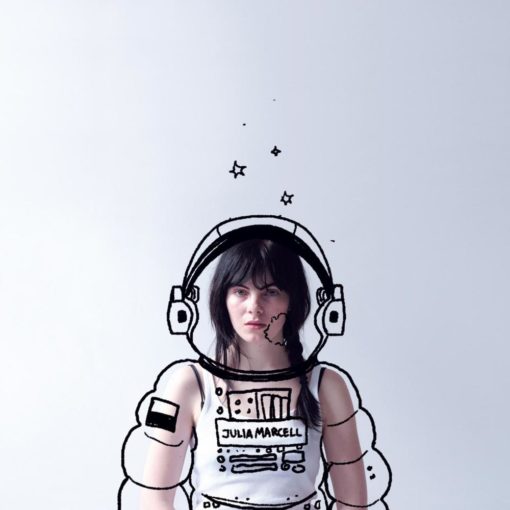 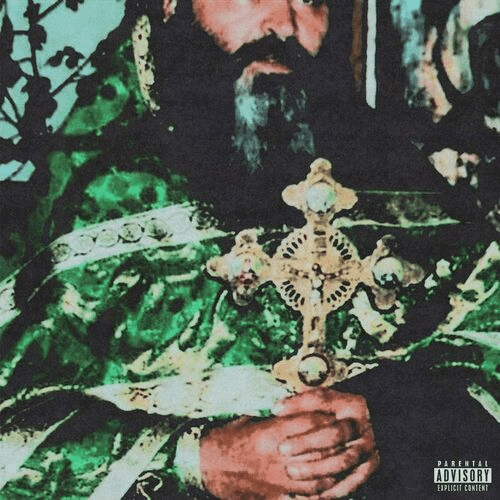