During Melt Festival we had an opportunity to meet with the British artist and talk about her debut album, „Miss Universe”, as well as choosing a career in music industry.

You grew up in an artistic environment. Did your parents and family pressure you into becoming a musician or was it something that you figured out by yourself?

A bit of both, I suppose. My parents are visual artists and if I would go that way, that would be more of an obvious influence. But my mom was the one who showed me the piano, and that’s how I learned music at the beginning. If I didn’t do that, then I wouldn’t have confidence to learn guitar and become a musician. But I don’t think it was pressure.

You lived in London from the beginning, right?

Yeah, I was born there, lived there, maybe I’ll die there, I don’t know.

How does such a big city affects you and your music? Do you think it’s easier to become an artist there?

It’s probably both an advantage and disadvantage, because there is so many people doing the same thing. You’ll always be like a small fish in a big pond. But that’s also a good thing – there’s always more you can do, something else you can make, and you’ll always get updated on everything from around the world, so you’ll never be out of the loop, really. Even if you try to be, you can’t. So, yeah. I think cities are a good place to be an artist. But London is becoming less and less of a good city, it’s becoming less and less creative, which is a shame, but that’s just because it’s so expensive. And the more expensive it gets the less room there is to be creative, ‘cause everyone is focused on making money. Which isn’t what music should be about.

Your first singles came out back in 2016. What changed in you over the last three years?

I’ve done a lot of touring and shows. It’s kinda crazy, it feels like I’ve done a lot, but really I haven’t. I’m still, hopefully, at the beginning of my music career, not the end. I feel like I haven’t really scratched the surface yet, but at the same time I feel like I’ve been doing it for long enough to know what I do and don’t really like about music. At the beginning of the year I was touring for like two months and it’s just not so exciting anymore. You lose sense of who you are, what you’re doing, you lose your motivation. That’s not really why I’ve gotten into music, so I could travel in a van all day – I’ve gotten into music so I could make music. But I guess that’s another aspect of it, making yourself to go to all these places. I can’t be too ungrateful, because I’m really happy for the opportunity, but I didn’t imagine it’s so much… work! <laughs> I mean it’s a dream, it’s like “music, yay!”, but it’s still hard work. Now that I’ve done an album I feel a bit more free, to think what I want to do next in music. It doesn’t have to be a new recording, it can be something else. I feel freed from that.

Today you’re playing at one of the biggest music festivals in this part of Europe. Do you prefer playing shows like that, when your music can reach much more people, or smaller concerts, where less people come, but the atmosphere is cozier?

It depends. If it’s a good show – it’s a good show, doesn’t matter where you are. You can still have a terrible show at small venue where everybody is your fan. We played at Glastonbury a few weeks ago and I’ve never been there before. I was thinking the set is going to be rubbish, because the festival is so big – who’s gonna come and watch us play? But it was actually a really good show. So, you never know.

How long did it take you to write your newest album, “Miss Universe”?

Recording took only like a year, really. And most of the songs on it I wrote within that year, but some of them are a bit older. It’s not a lot of time, I don’t feel like I’ve spent a lot of time making or thinking about the album. It’s weird.

If somebody would never listen to your music before, and he would ask you what is the album about, what would you tell them? What’s the story in there?

There is a narrative through it, there’s a health company, you’re stuck on the phone with them, and they just keep playing you all these weird songs instead. But I’d like the listener to be the one to make his mind what is it about. I don’t want it to be me saying “oh, this is what it’s about”, I want people to be, like, “oh, this is what I think it’s about”, or “this is how I feel”, “it relates to me” or “I don’t relate”.

There is this artist, also from London, Arlo Parks. She sings that “we’re a super sad generation”. Do you think that your music is the voice of that generation?

That’s a big thing to claim about your own music. It’s not a thing you can say, someone else has to say it! Like what, “yeah, I’m a voice of the generation”? <laughs>

What I meant is there is this melancholy in your music, bitterness, the feeling of being lost – at least that’s what I feel when I listen to it. Do you feel like you speak for the youth, lost, without a way out, career?

I guess I never really thought about it in that way. You don’t have to be a part of the generation, you can also be a person. You don’t have to compete, you can still enjoy your life even if you don’t know what you’re doing, or what you want to do, where you’re going. You can still enjoy the whole process. There’s too much emphasis placed on the end of something, getting somewhere, being successful. You do think about what it takes to get there, but it’s too much about that “end product”. With my music I don’t really care about the perfection of it, I’d rather just make something as it is, and then do something else. <a bit of silence> So, maybe.

You can stream and buy „Miss Universe” here. 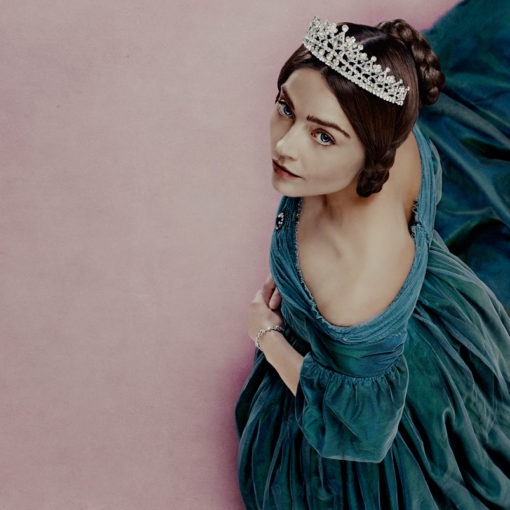 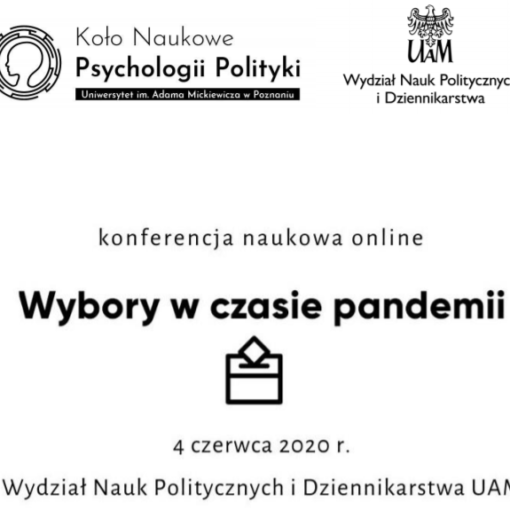 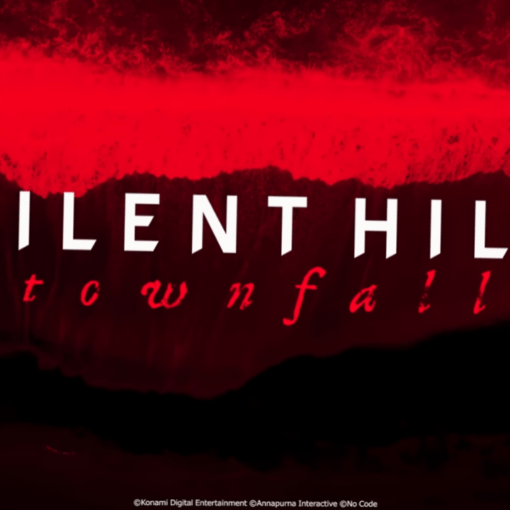 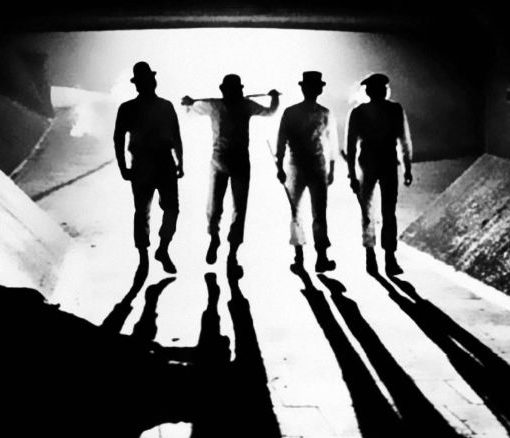