Have you ever met someone supercool? Our guest Brandon Gilles is the kind of cool that can knock your socks off. (Although he remains adorably modest about it on the show). I mean, the man moved to Europe all the way from Colorado as a US Army officer. He’s graduated from West Point (the hella famous military academy in New York). He’s been to Afghanistan. He’s jumped out of airplanes. He’s raising a newborn son. And to top it all off HE FREAKIN PILOTS HELICOPTERS. I mean, I’m sorry for getting a little over-excited, but this might just be the coolest man we’ve had on the show so far.

Alright, now that I’ve gotten all of the fangirling out of the way, it’s time to get serious. As of now, I’ve met a total of three american soldiers. And yet – as a devoted pacifist – i still can’t quite put my finger on what it is that makes young, teenage boys decide to join the military. Having Brandon in the studio with us and being able to ask him this question directly did bring me an inch or two closer to understanding where they might be coming from. Listening to him talk about what it felt like to be an American citizen at the time of 9/11 makes me wonder:  are my views on military service possibly based on the priviledge that I was born into? The priviledge of living in a free and peaceful country, that’s never asked me to defend it, never fell victim to violence in my lifetime? I always thought my opinion on military action was my virtue. Something that spoke to the quality of my character. Never before has it crossed my mind, that maybe I’m only able to feel this way because of how incredibly lucky I got in life. Maybe not all people can afford to be pacifists.

The part where I get REAL real

Personally, I can’t imagine having chosen any other path in life than the one I’m currently on. College and working in NGOs has always felt (and continues to feel) so right for me I rarely stop to question it. But this student lifestyle I’m living often creates a bubble around me: almost everyone I know is a student and a civilian. This is all I’m exposed to on daily basis. Consequently, this is what I know and what I understand. Meeting people who’ve decided to go a different way and to give up their civilian status to serve their country always triggers a somewhat sudden shift in perspective for me. For isntance, to know that while I was taking notes for my history class someone exactly my age was sitting on a plane to Afghanistan… It’s mind boggling. To be confronted with the fact that while I’m free to enjoy full three months of Summer vacation every year, West Point cadets continue their academic and physical training without catching a break – leaves me astonished. Astonished at how few of the things I take for granted are actually a given. In other words, it makes me see that the reality of my own world isn’t everyone else’s reality. I hope that listening to this interview will be as thought provoking for you as it was for me. Above all, I hope it’s an exercise in withdrawing judgement, listening, and trully attempting to assume a different viewpoint.

Sorry if you hoped for more, but…

Unfortunately, there were plenty of things we couldn’t talk to Brandon about. Or rather: things he couldn’t talk to us about (given that he’s kinda an ambassador of the US Army and all). However, we still managed to get some fascinating insights out of him. For example on what it’s like to enter a military environment as a teenager, how to handle complete immersion into a foreign culture, and what makes a good leader. I encourage you to give it a listen. And while you do, pay close attention to how kind, vulnerable and open he is. Something I admittedly didn’t expect from a soldier and was happy to be proven wrong. 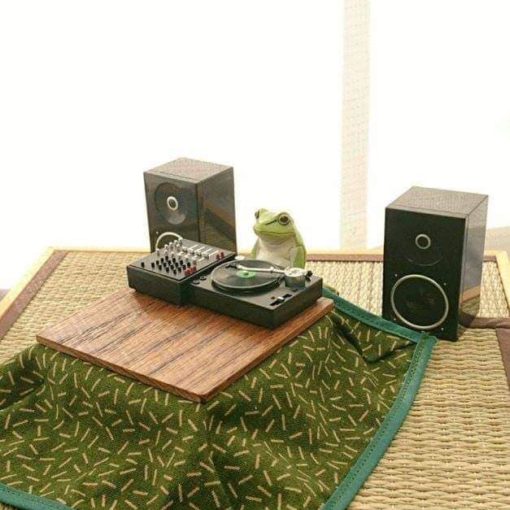 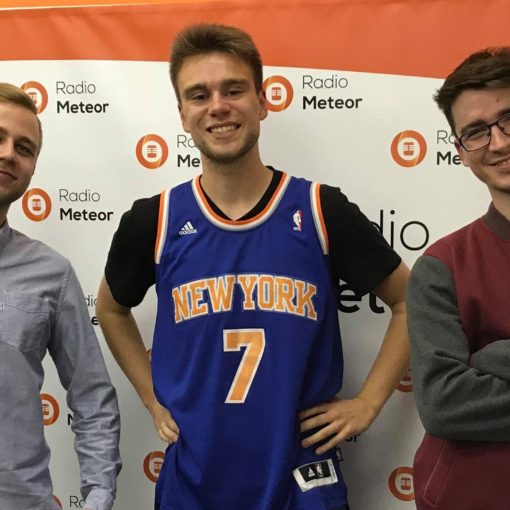 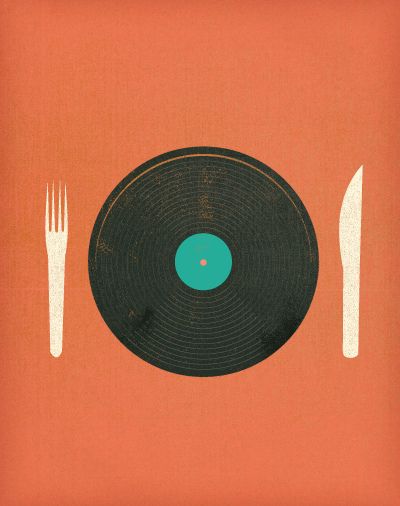 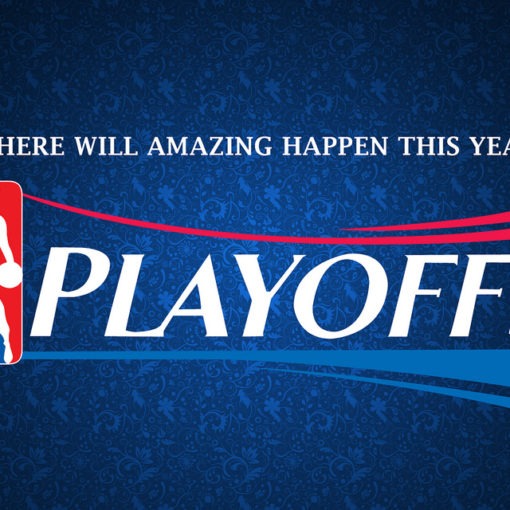