This week we bring you something more socially engaging. Topics that aren’t usually easy to talk about. And you might be interested in the fact that fruit soup was one of them (thanks to Susan of course).

Ichsan from Indonesia is a self-identyfied Muslim and gay person who’s a national of a third world country. As he said himself „Either people like me for being one (or all) of these things, or they don’t like me at all”. He was brave enough to sit down with us and talk us through some of his opinions on racism, homophobia and more.

A brief intro to our discussion about racism:

If you’re a representative of a majority can you experience racism? What is reverse racism? Is it real? What about white privilege? Opinions on these matters differ, and a simple conversation can easily lead to a heated argument. At the bottom of this article, you’ll find a link to Ichsans post that was quoted in the broadcast and started the discussion. There are some things there that I don’t agree with, and I’m sure there will be a time to talk about it on air, but for now I’ll be brief.

Honestly, it’s so hard for me to write this article, because this topic is a ticking bomb. We live in a reality where even if you didn’t mean any harm people can misunderstand your intentions and use it against you. Ichsan presented one way to look at a problem, and it’s obvious that he had only good intentions and love in mind. However, there is one thing written in the post that I disagree with fundamentally. The concept that racism towards any group of people is needed as a reminder of the brutality of the past in my opinion is deeply flawed. Even tho it might be a natural reaction or a defence mechanism it should not be normalized or accepted. Racism is racism. If you disrespect someone because of their race it’s not just „being mean”, it’s racism. Your skin colour  doesn’t matter, and the past isn’t a justification nor is it a permission.

We started many deep topics, however the time was limited. If you’re hungry for more, be assured that we will get back to them at some point in our show. Just be patient and don’t forget to tune in every Tuesday at 4 pm.

PS
Just to be clear. When it comes to fruit soup both Susan and I think that it’s ridiculous and gross. Not gonna change our minds. 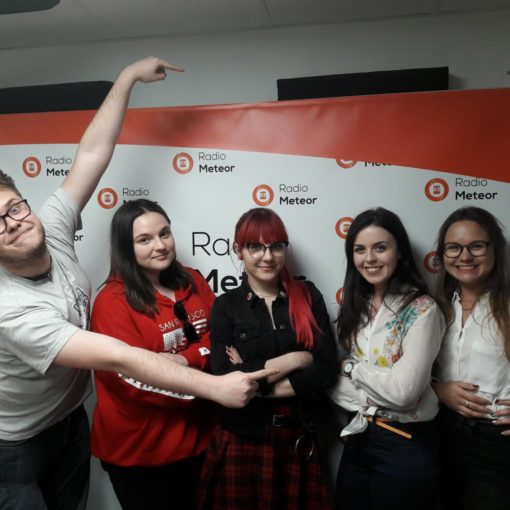 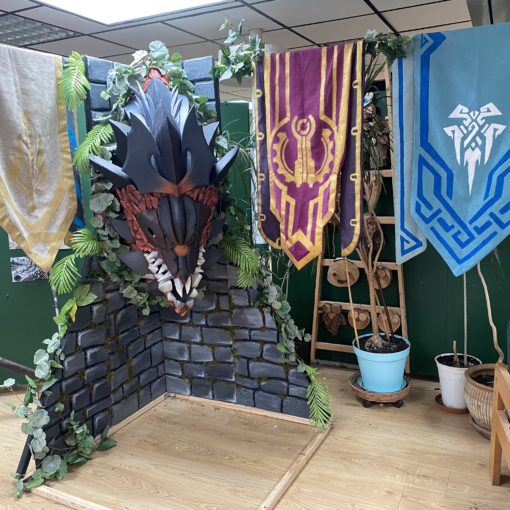 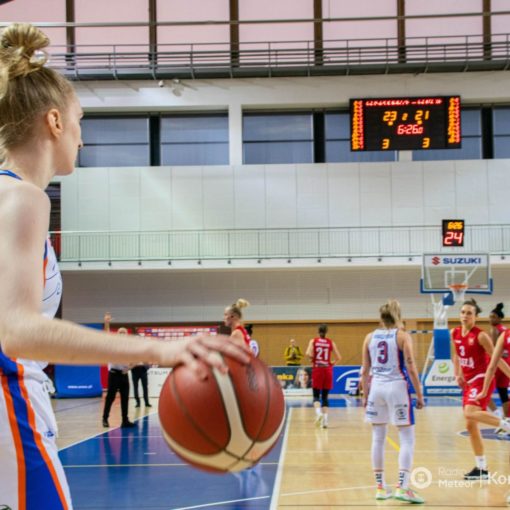 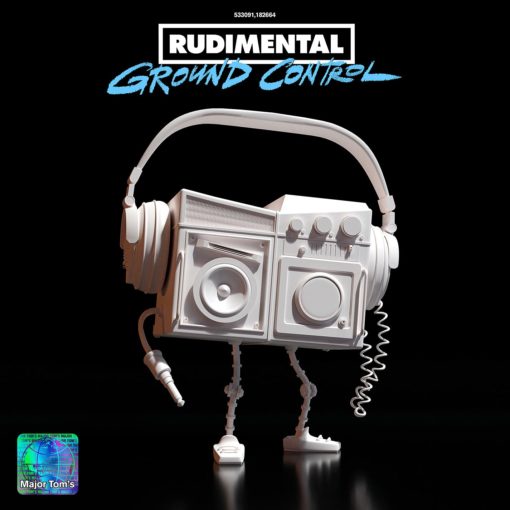