Brazil’s 2018 presidential election shook the international community and drove an edge between the two side’s of Brazilian electorate. President elect Jair Bolsonaro has been described by the mainstream media in a plothora of terms: far-right, nationalist, racist, radical, fasist. Some even went as far as to crown him the “Brazilian Donald Trump”.But – the democracy have spoken. How was it possible for the people of Brazil to vote for such a controversial character? What could have been their reasoning? Perhaps it was a desperate need for change, perhaps fear, perhaps there was a deeper historical context at play that led up to the election’s results. This week we went out of our way to try to answer at least some of these questions for you and shed some light on the situation from a perspective of a Brazilian national and a Bolsonaro supporter. A parallel to the USA’a 2016 election seemed unescapable. Is it possible that in both of these cases the losing side felt betrayed by democracy, even thought at the core it was one of their most closely held and most fiercely defended values? What is the social implication of electing a highly polarizing candidate such as Bolsonaro or Trump? Tune in to find out what we think. 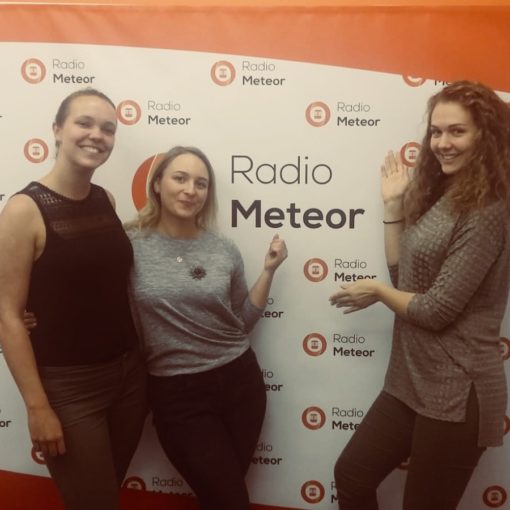 … go to Africa. Often and by many referred to as “the dark continent”. But is everything about it really as dark […] 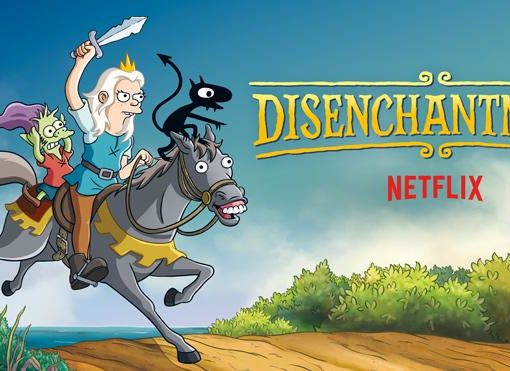 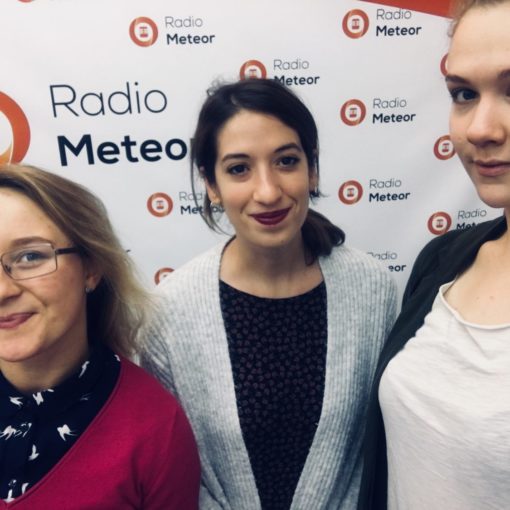 I suppose everyone has those moments when they stop and think: “I want to get out of here”. I wanna go somewhere. […]